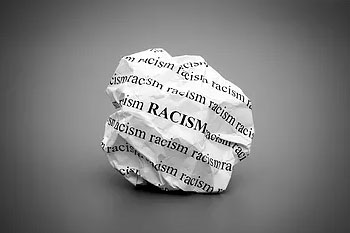 “I Don’t See Color, I Only See People” has become a clarion call for some pockets of White America. To deny a person’s color is to deny the existence of a human being for the sake of your conscience.

I’ve come to the conclusion that people who try to convince others that they don’t see color are doing it for several reasons.

1. They are a shame of not only the brutality of slavery, but the ongoing attempt to go back to the way America use to be.

2. Their awareness of the use of terms like “Lazy People” “Those People” “Hand Outs” all refer to Black People and Hispanics.

3. They realize that the disproportionate use of justice when it comes to Black People looks similar to the “Jim Crow System”.

So how does segments of White America hide behind Christianity, but at the same time work to impoverish those of a different skin tone? But the moment when the issues of race are played out in the justice system, or political arena they turn their heads and spout words like “I Don’t See Race, I Only See People”. I would rather you simply call me a “NIGGER”…….

Embodiment by Design © 2022 • All rights reserved​