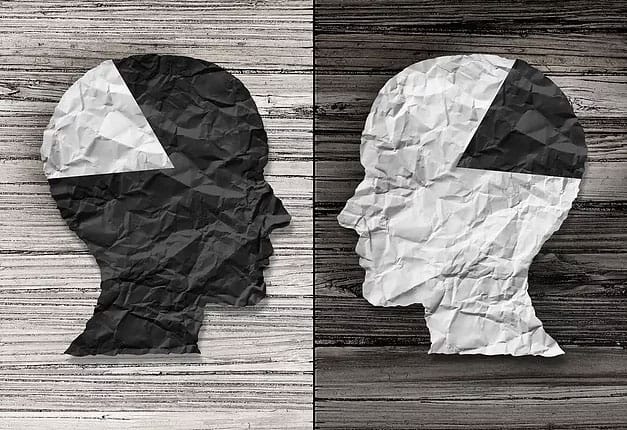 All the while society has proclaimed that skin color is as obsolete as a black & white television. More than thirty years ago a man had a dream, that his children would grow up in a world where they wouldn’t be judged by the color of their skin but by the content of their character.

Has that dream been realize or has his children had to deal with similar issues that he fought for, marched for, and even died for?

We had a black president an more black millionaire then ever before, an our fight for racial reconciliation still continues. Would that man of thirty years ago be proud of the people that he struggled with, went to jail with and ultimately died for?

Dare I dream or encourage my children to dream….. I believe the answer to that question is a resounding HELL YEAH!!

But what that man taught me was a DREAM without STRUGGLE will become a NIGHTMARE!!

Embodiment by Design © 2022 • All rights reserved​