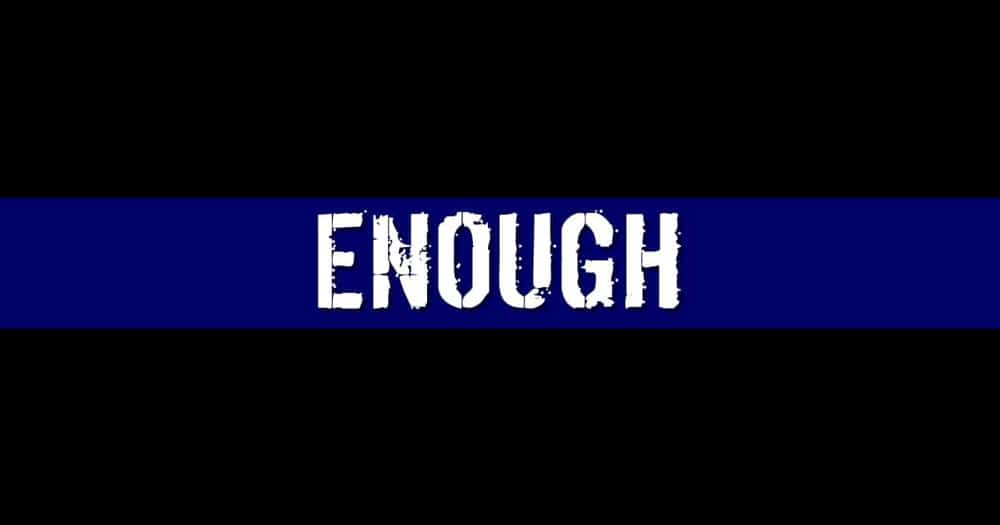 I’M TIRED of waking up everyday and seeing the injustices that only seem to touch men and women of color. I’m tried of hearing white people say “I DON’T SEE COLOR” when obviously the color of  my skin is the only thing you see. I’m tried of watching the scales of justice be tilted against men of color, but yet see the inscription that justice it’s blind.

I’M TIRED; if justice is blind why do black men make up the larger percentage of those incarcerated. The disproportionate representation of black Americans in the U.S. criminal justice system is well documented. Black Adults comprise 13% of the national population but 30% of people arrested 41% of people in jail and 49% of those in prison. Nine percent of all black adults are under some form of correctional supervision (in jail, prison, probation or parole) (Statics from Human Rights Watch)

I’M TIRED of some white cops using deadly force as the first result rather then the last result as we have been trained to do. And then the only consequence is these department are paying out large sums of money instead of dealing with the cancer that’s defacing the men and women who put their lives on the line every day without using unnecessary force.

I’M TIRED of cowards getting on social media and victimizing the victims as an excuse for them losing their lives. When does what you have done in your past qualifies as a death sentence. Race in America has been use to create laws, redline residence, and just recently to elect a president all without anyone really wanting to deal with the issue.

I’M TIRED of telling people that the Lord will make away; when HIS people are the one’s in the way.

I’M TIRED of crying tears for the families of those who lose love ones, and hoping that it doesn’t happen again, but knowing it will.

I’M TIRED of putting words on paper like this, but I realize more has to be done then just this; we’ve got to VOTE, MARCH, DEFEND, SUE and I haven’t forgotten we must PRAY too!!

Embodiment by Design © 2023 • All rights reserved​